The know-hows of blockchain technology 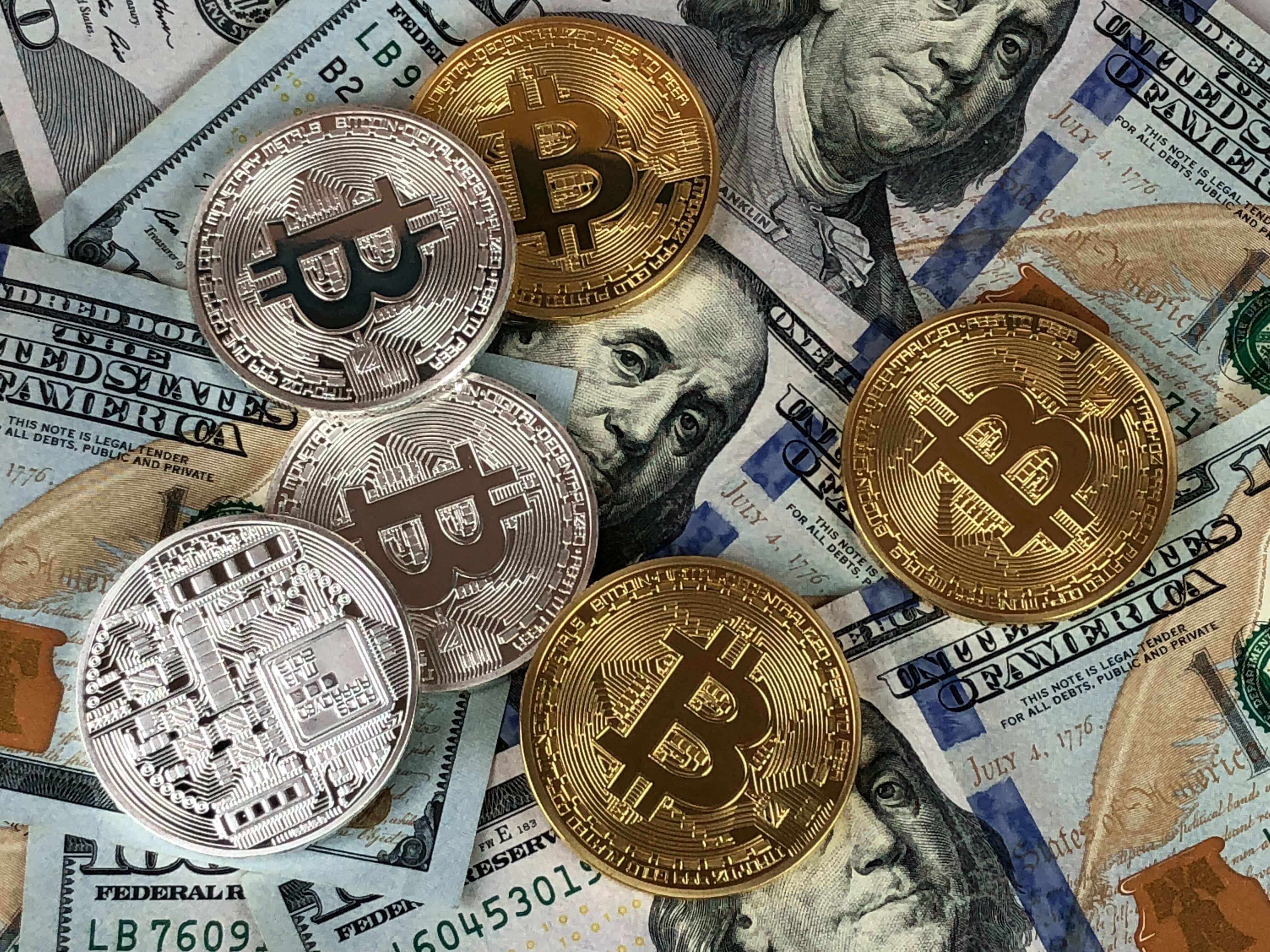 Blockchain also adopts decentralization in its processes. This is actually helpful during the event of data tampering. The interconnected blockchains cross-reference each other to supplicate lost or missing data. Bitcoin uses blockchain and relies on this specific feature of blockchain technology to make things work.

Due to its decentralized characteristic, the processes of blockchain technology is intrinsically transparent. With blockchain explorers, connected chains can view each other’s processes. Now, that makes one wonder about the security aspect of Blockchain. Well, blockchain is secure from hackers or other cyber criminals due to its interconnectivity. A hacker who attempts to tamper with information will have to attempt the same with all blocks encoded in the chain. Else, the version he has tampered with will stand out.