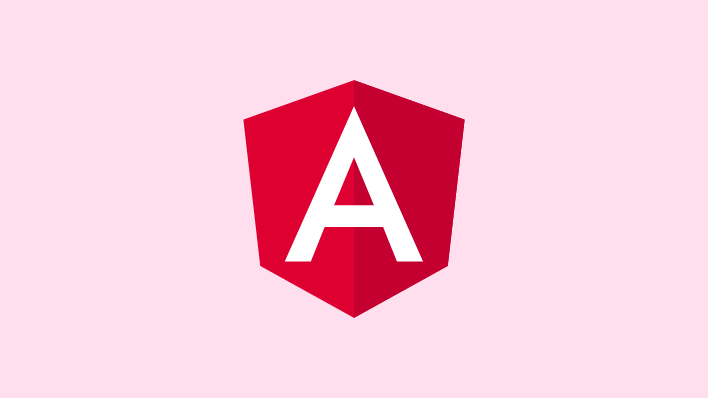 Angular 12 is now added in the latest addition to Google's popular TypeScript. Released in May of 2021, the framework comes with many extras like bug fixes, performance improvement, and features. As a learner of the Angular framework, staying updated with all the latest additions is vital.

The Angular team had consistently worked on the objective of integrating the Angular ecosystem on Ivy. The current libraries will be working on the Ivy app by depreciating the old View Engine. The library authors will now be working on moving towards Ivy to keep up.

To have a comprehensive understanding, Srishti Campus is the best training center.

There are speculations about not involving Protractor in the upcoming projects by the team. Currently, the feedback is under trial in the RFC. However, the community is working on exploring popular third party solutions available in Angular CLI. At present, the community of developers are working with Cypress, TestCafe, and Webdrive for elective solutions.

For writing a cleaner code, the nullish coalescing operator has been in the league for some time. Updating the Angular applications now helps simplify the process of conditional statements.

Several updates have been made for Angular 12, including improvements in type alias, abstract classes, tuple types, and operators. No important variables or information will appear randomly by improving the in-operator. Infact, the improved version returns valid handles and suitable types, thereby lessening the errors and repetition.

Along with the several changes made in the styling, the support for inline SaaS in the style field and component decorators is significant. Moreover, a brand new SaaS model has been adopted by Angular Material and CDK.

Tailwind CSS's support is also made by this version of Angular, given its development and popularity in the Tailwind community.

Enabling the strict mode by default in CLI has added another feature. With this, catching bugs and better maintenance becomes more manageable. Application examinations are also made way quicker than before with the update.

Access to Angular Dev Tools was enabled after the release of Angular 12. After every preview, the embedded profiler can now capture the changed detection. It can be later monitored to figure out the delay detection cycle.

Along with it, the contributors guide will also aid the developers in elevating the basic understanding of a project documentation. A few useful tips and guides on debugging have also been shared.

A change from the i18n framework

The message-id designs were used in the i18n framework. However, this thought could be put on hold. Angular 12 has added a new and improved intuitive ID format that decreases the cost of invalidation and retranslation. The belated design is comparatively complex yet natural.

Presently, the ng build command comes with improved results. However, in the new Angular 12, the production build will come by default