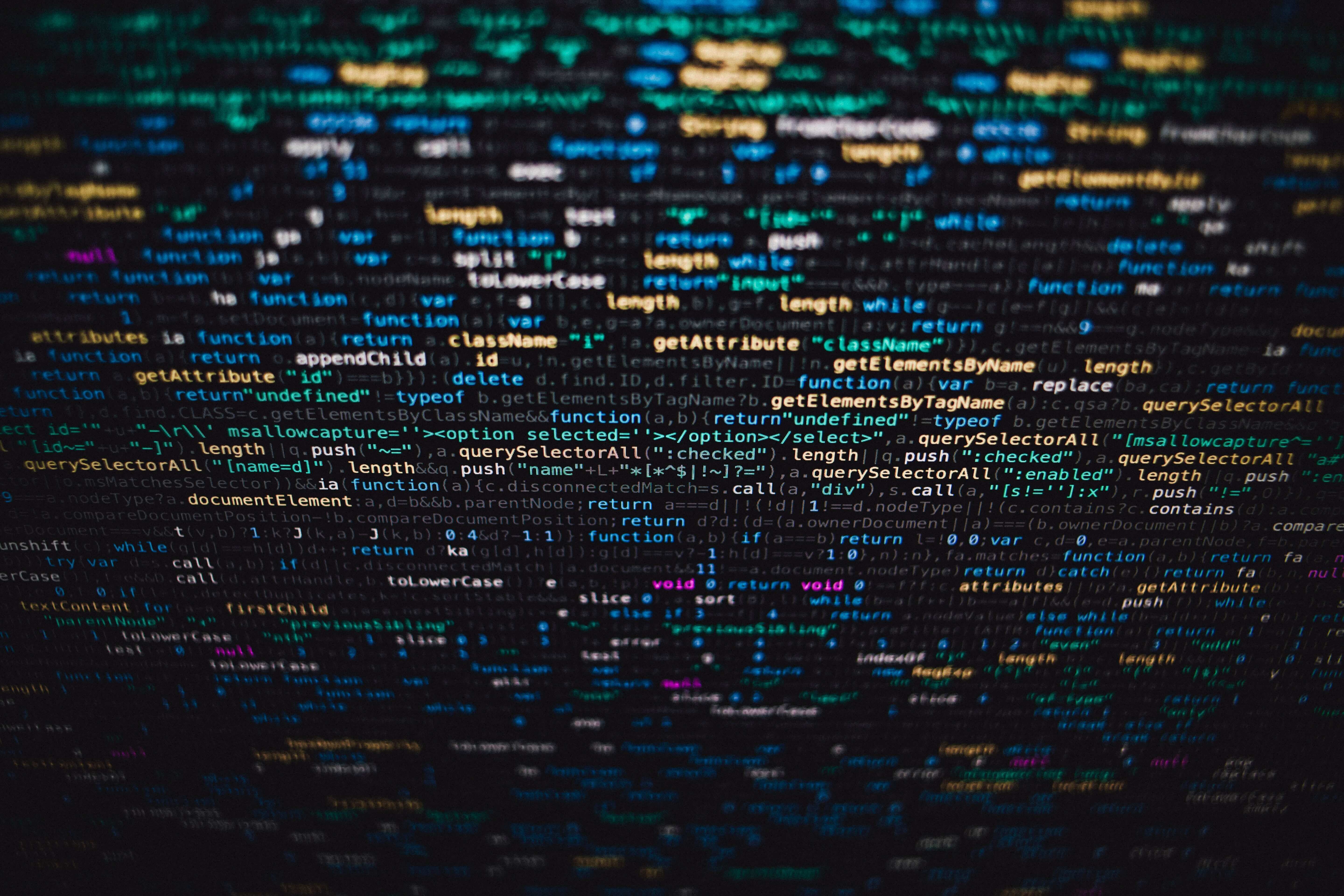 Reportedly, Purdue innovators rely on the angular position of tiny antennas, to encode data. This allows them to store more data per unit area.

"The storage capacity greatly increases because it is only defined by the resolution of the sensor by which you can determine the angular positions of antennas," said Alexander Kildishev, an associate professor of electrical and computer engineering. "We map the antenna angles into colors, and the colors are decoded, added Kildishey, who is part of Purdue’s College of Engineering.

"Our metasurface basedoptical storage' is just like that," said Di Wang, a former Ph.D. student who fabricated the prototype structure. "Whereas in our demo prototype, the information is 'burnt in' by electron-beam lithography, it could be replicated by a more scalable manufacturing process in the final product."

"You can put four sensors nearby, and each sensor would read its own polarization of light," Kildishev said. "This helps increase the speed of readout of information compared to the use of a single sensor with dots and dashes."

This technology already has widespread future applications. The faster readout rate and extensive storage of Purdue’s new invention are extremely beneficial to cryptography and security tagging. To further the research prospects, the team is in the pursuit of potential partners.